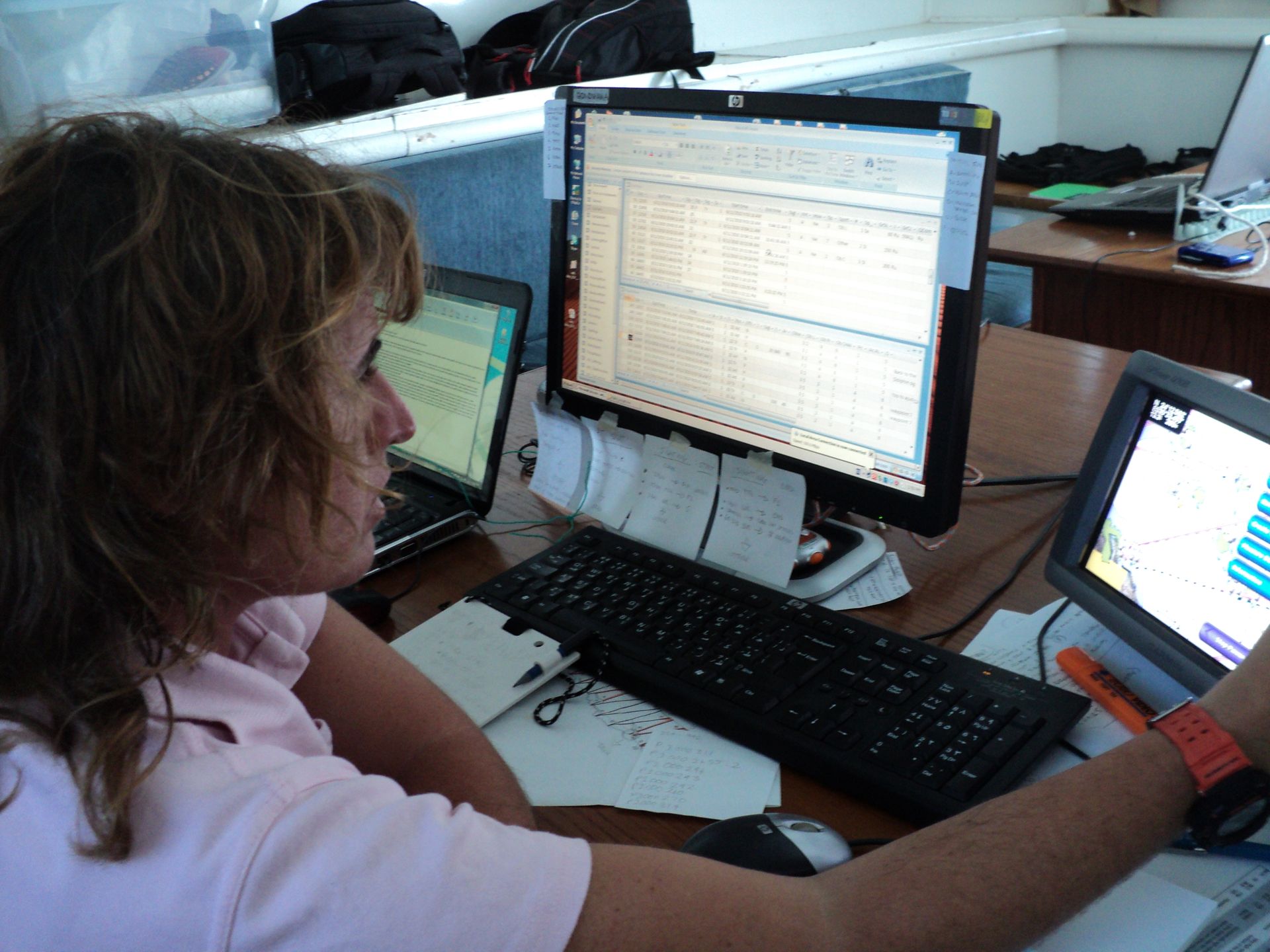 HEPCA’s Marine Research & Visitor Center, in collaboration with Italian Cooperation in Egypt and the Egyptian Resorts Community (ERC), at Port Ghalib in the southern region of the Red Sea is a state of the art research facility and interpretive center; the first of its kind in the region. The center encourages visitors to discover a new appreciation for the natural heritage and biological diversity of the Red Sea. The overall experience stands as a commemoration of the distinct natural heritage and attractions that make this destination so special; the biological diversity both marine and terrestrial, the cultural dimension, the eastern desert geography and the historical & archaeological sites.

Part of the Educational Research Support Center houses the Red Sea Wonders Museum. The museum aims to introduce the ecosystem and biodiversity of the red sea and the culture of the Bedouin community by using modern technology that communicates directly with visitors. The museum is part of HEPCA’s sustainable development activities in the Red Sea “Life 2”.
The museum was inaugurated in December 2018 by General Ahmed Abdullah, Red Sea Governor, and Mrs. Rebecca Latorraca, USAID Deputy Director of Mission.

It is divided into several parts;
1. The first part is introducing the definition of human and cultural diversity.
2. The second part is the historical side of the Red Sea in terms of the geological origin and its vital role in the migration of early humans from the Horn of Africa to the Nile Delta in Egypt, to the North African countries.
3. The third part is about the diversity of marine and land species in the Red Sea.
4. The fourth part includes the diversity of habitats in the marine ecosystems, and the relationship of the sea with land.
5. The final part is introducing the unique species and the most efficient way to sustain its habitats.

The museum is connected to the Aqua culture Lab where HEPCA succeeded to spawn and grow Tridacna ( giant clams ) for restoration.

HEPCA considers this as a new achievement and an addition to the educational system, nonetheless, it will raise the environmental awareness for visitors and educate them on the natural treasures and unique cultural diversity of the Red Sea. 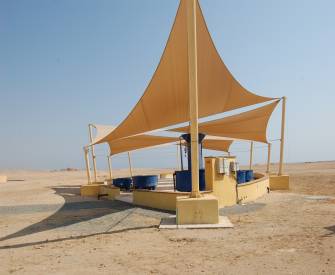