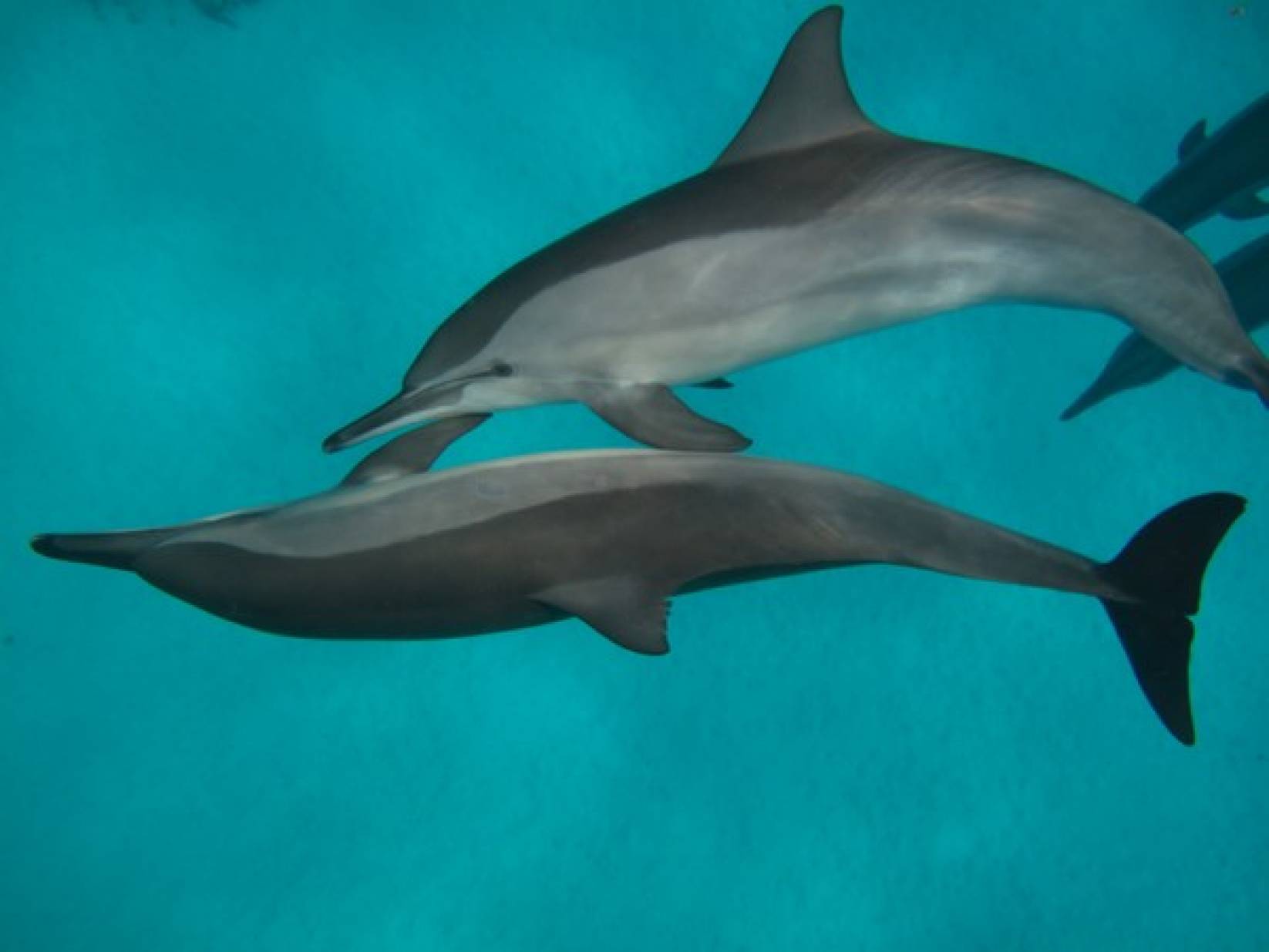 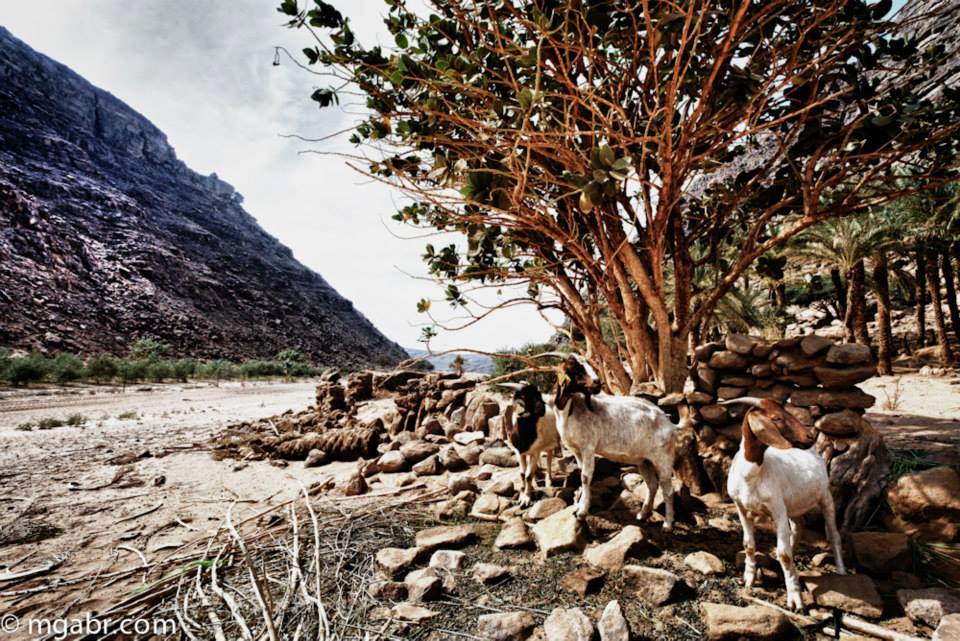 The rangers of Elba protectorate successfully arrested 4 saudis for hunting animals within the protectorate's limitis. After the arrest، the 4 individuals were identified from a photo they previously posted on social networks being the same group of hunters who previously hunted in Elba protectorate and were able to leave the first time without being caught. Charges for both incidents of illegal hunting were pressed against them and they face right now a penalty of 500 thousand Egyptian pounds and the confiscation of instruments and vehicles used in hunting. Hepca would love to thank the Elba protectorate rangers team for their success; Mr. Mohamed Gad Dr. Mosaad Sultan, Mr. Gama' Mohamed Ahmed, Mr. Othman Krija, Mr. Othman Mohamed, Mr. Mohamed Adem Fakih, Mr. Mohamed Taher, and Mr. Ibrahim El Hassan.